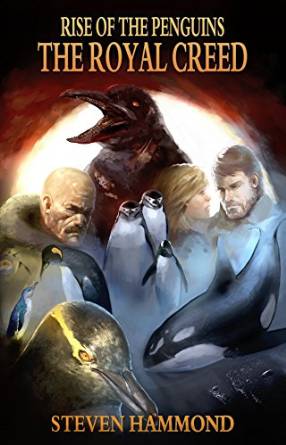 by Steven Hammond (Author)
A new threat has emerged from the ruins of Pack Ice Command…
The penguins have fled Antarctica. Regrouping on a remote island, the fractured alliance falls under the command of the Royal Emperor, Mearna. But is she different from her blood-thirsty predecessors? Her obsession with finding the legendary Basileios penguin, Aperion, leads many to doubt her leadership—including her son, Ceocilus. However, any hope Ceocilus has to restore order rests on the back of a Chinstrap penguin who is nowhere to be found and wants to keep it that way.
Determined to track down Alyssa’s killer, Trofim Grekov fights on in Antarctica. Led by the devious Colonel Jenson, he and his squad venture into the dark under-realm of Pack Ice Command. After coming face-to-face with unimaginable horrors in the darkness and being cut-off from the rest of the world, Trofim finds an unlikely ally. With the world on the brink of a global conflict, Trofim discovers the truth behind the war. He embarks on a quest for revenge, putting him on a collision course with GT, a company that will stop at nothing to hide its secrets.

by Misha Burnett (Author)
“Everyone dies. But not everyone can die killing a god.”

Gingerbread Wolves, the fourth volume of The Book Of Lost Doors, pits Outsider modified humanity against the Outsiders themselves as Agony Delapour vows to make war against deep heaven.
James is caught in the middle, between those he loves and the alien madness of the old gods, with the future of the human race hanging in the balance. His fragile community must risk everything to prevent the Outsiders from triggering a nova event—a collision of universes that would end all life on Earth.
Agony says that she has a plan, and that even gods can die.
But, as usual in James’ world, nothing is exactly what it seems.

In a flash, everything changes.

When NYU student Asher Caine’s uncle calls to warn him something big is coming, he has no idea it will be so devastating. Not even years of training can prepare him for what he’s about to face. The only plan he has is to get his sister and nephew across country to safety, whatever it takes.

The darkness is full of potential. For good or evil, only time will tell.

Elliot Davenport isn’t about to let his Chemistry lab partner leave him behind, though he’s never done a spontaneous thing in his life. Ash is mysterious, aloof, and so damned sexy, Elliot can’t get the guy out of his head. But his crush takes a backseat as the gravity of the situation becomes clear: the eastern two-thirds of the United States has gone dark.

What happens when all the rules change in a split second?

200 million people are without access to sustainable food and water, let alone coffee and the Internet. Facing the worst humanitarian crisis the western world has ever seen, the government calls the military to step in. The entire military.

The soldiers of Team Shockwave are tasked with evacuating civilians to the safety of refugee camps, and then patrolling the new border between the East and West. Shockwave are on the front lines and the fate of an entire nation rests on them.

Welcome to the long fall of night… 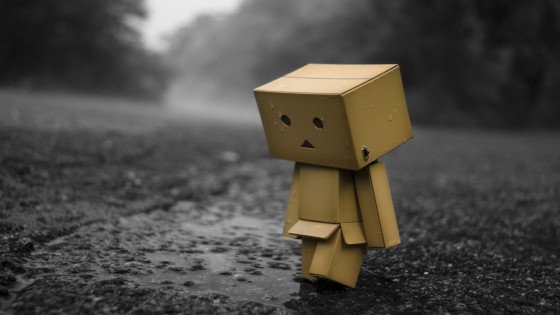 Wishing You Were Near

I watched the day break,
With rain dripping down,
Night was lonely,
Without you around.

I made coffee,
And walked our dog,
Tried to pretend,
But it was all a fog.

You left,
In a hurried haste.
Couldn’t wait to leave,
Now I’m alone, a waste.

I hate these moments,
Yet it is here,
Candles burn brightly,
Wishing you were near. 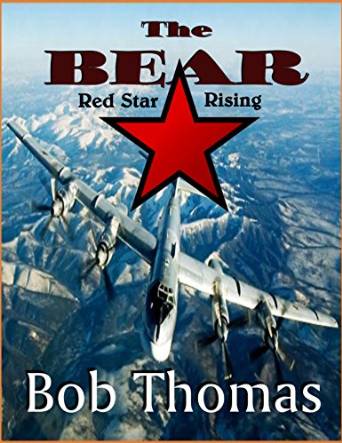 by Bob Thomas (Author)
When a Russian bomber collides with an American fighter over the coast of Alaska, memories of anxiety and fear are resurrected and the new world order is threatened. In a plot fueled by blackmail, money and treachery, the old guard threatens a new cold war and Edwin Kiger, the President of the United States is forced to contemplate a decision not faced in a generation. Tensions have reached a breaking point. Is…this…war?