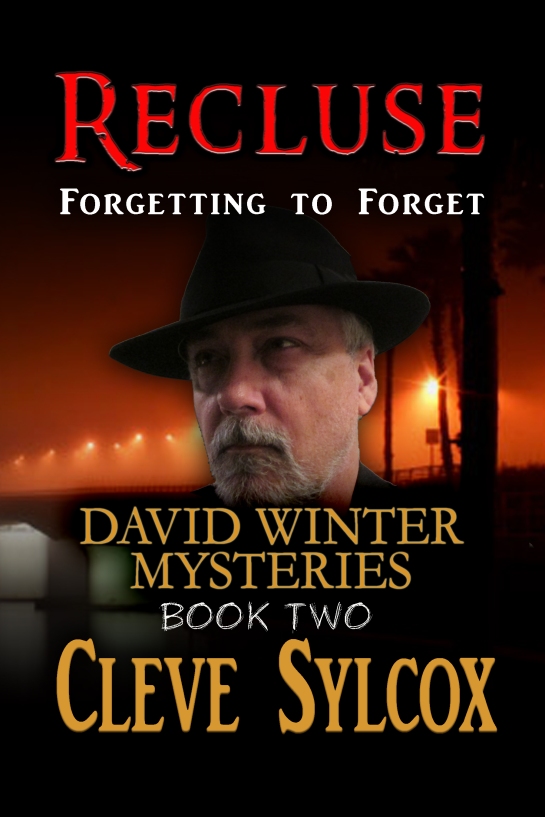 Sun filled Sarasota, Florida is up to its lovely hips in murder. Not the run of the mill household variety, these are vicious. Attorney David Winter receives a phone call in the middle of the night from a distraught woman worried about her missing son. He takes the case and he soon finds himself up to his ears in sex-trafficking, kidnapping, and hunted by the Arab Mafia. To top it off a drug that wipes out a portion of memory threatens his gal Linda and soon will eat her mind away driving her insane. He would ask Floyd for help but he isn’t sure if the old war hound can be trusted. His only hope rests with Recluse, a killer. Explosions rock the city as David and his small group of investigators run for their lives in this second book of David Winter—Hard Boiled—Detective Mysteries. 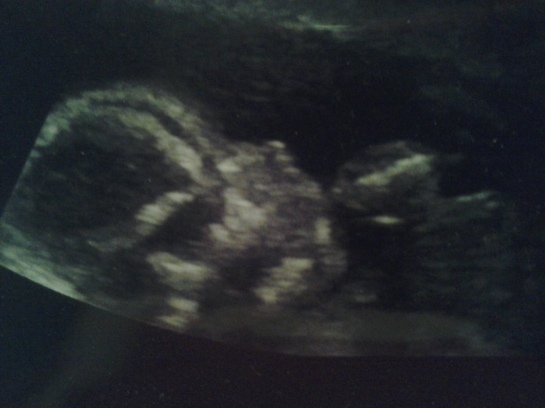 July 11th of this year the most amazing thing will happen, Naomi Ann will enter this world.

For years Doctors and obgyn’s told me I would never have a baby due to a list of medical complications. Two of whitch include Polycystic ovarian syndrome and Endometriosis.

Today I am 23weeks. With no sign of either. My own little miracle letting me know she is there snuggled in my tummy! Streaching and dancing. Always moving around.

Recently, we found out that all was not well with our hyperactive little dance deva. During a routine ultrasound they were having a hard time seeing Naomi’s heart. We were refered to Barns Children’s hosp. In St. Louis MO. For a Fetal Echo.

At 20weeks Naomi Ann was Diagnosed with Tetralogy of Fallot. (A grouping of defects with/with in the heart.) Soon after if not directly after her birth she will have to undergo Open Heart Surgery.

Her daddy tries really hard to support us and pay for all expenses. But with me not working it becomes harder every day with todays economy.

Pray for our sweet baby girl that all goes well. I pray every day for her happiness. And as her parents, we will continue to do everything we can for her throughout our lives.

Thank you for taking the time to read her story. And for the next year I will be updating this poast and letting everyone know about her struggles and triumphs.

by Cleve Sylcox (Author)
Sun filled Sarasota, Florida is up to its lovely hips in murder. Not the run of the mill household variety, these are vicious. Attorney David Winter receives a phone call in the middle of the night from a distort woman worried about her missing son. He takes the case and he soon finds himself up to his ears in sex trafficking, kidnapping, and haunted by the Arab Mafia. To top it off a drug that wipes out a portion of memory threatens his gal Linda and soon will eat her mind away driving her insane. He would ask Floyd for help but he isn’t sure if the old war hound can be trusted. His only hope rests with Recluse, a killer. Explosions rock the city as David and his small group of investigators run for their lives in this second book of David Winter—Hard Boiled—Detective Mysteries. 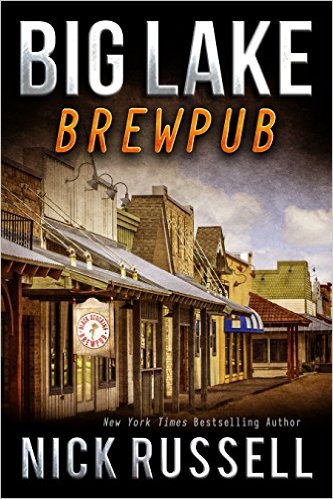 by Nick Russell (Author)
Tongues are wagging all over town about Big Lake’s newest business, the Black Stocking Brewpub, where the scantily clad waitresses are drawing crowds of men and the ire of local churchgoers. And that’s before the arrogant womanizer who owns the brewpub is found murdered!
Sheriff Jim Weber and his deputies have plenty of suspects to choose from as they begin to navigate the treacherous currents left in the wake of the murder, because the dead man, a person who seemingly knew no limits, possessed no humanity, and cared for nothing apart from his own greed and twisted desires, has left behind no small number of his own brutalized victims.
One reviewer has referred to the Big Lake mystery series as “Mayberry Meets Twin Peaks.” It’s a combination of humor and intrigue that launched author New York Times bestselling author Nick Russell’s first Big Lake book into Amazon’s Top 100 Paid Kindle books for over 78 days, and Big Lake Brewpub, the ninth book in this popular series, is sure to be another hit!

by T.R. Harris (Author)
From international bestselling science fiction author T.R. Harris … here is the 12th BOOK in his Epic Saga of Human Superiority throughout the galaxy:

Adam Cain is an Alien with an Attitude…
His Adventures Continue.

In this latest edition of the bestselling Human Chronicles Saga,  our heroes are presented with their greatest challenge ever…one for which they’re willing to make the ultimate sacrifice to accomplish.

With the Milky Way galaxy engaged in a life-or-death struggle against the evil Sol-Kor Colony, Adam Cain and Riyad Tarazi are made an offer they can’t refuse: Travel into another universe and assassinate the Queen of the Sol-Kor. If their mission succeeds, it could end the war with a single stroke, saving trillions upon trillions of innocent creatures from the ravenous, flesh-eating invaders.

Even though the prospects are good for a surprise strike against the Queen,it’s what happens afterwards that has the mission planners guessing. Yet regardless of their chances to make it back alive, the importance of the mission outweighs any personal considerations. This willingness for self-sacrifice is what creates heroes, so Adam and Riyad agree to lead a team of elite special forces into a strange universe they know very little about,and against the most-powerful being to ever exist.

Of course, that was before the Humans came along….

Needless to say, once the team makes the leap into the Sol-Kor universe,there’s no rest for the wicked. It’s non-stop action from beginning to end,requiring the reader to block out enough time to take it all in at once. This is why you read science fiction–for the pure, adrenaline-producing escapism. When Earth Reigned Supreme is your latest fix.

When Earth Reigned Supreme is classic Adam Cain, full of thrilling chases across exotic alien landscapes, through spectacular stellar environments and fights against the most-deadly aliens in any universe.There’s an abundance of street-wise humor, plot twists, and fantastic victories that will have you laughing and fist-pumping from the beginning to…The End.

This is the latest installment in the epic saga of The Human Chronicles,where Humanityfaces the on-going challenge to teach all the aliens we encounter this one simple lesson:Don’t Mess With The Humans!

Book #13–A Clash of Aliens–will be available April 15, 2016. Be on the lookout for publication notifications.

The Novels of T.R. Harris

The Human Chronicles Saga
The Fringe Worlds
Alien Assassin
The War of Pawns
The Tactics of Revenge
The Legend of Earth
Cain’s Crusaders
The Apex Predator
A Galaxy to Conquer
The Masters of War
Prelude to War
The Unreachable Stars
When Earth Reigned Supreme
A Clash of Aliens (coming April, 2016)

The Drone Wars Series
Day of the Drone

All the books are available on Amazon.com.
Visit his website at: bytrharris.com