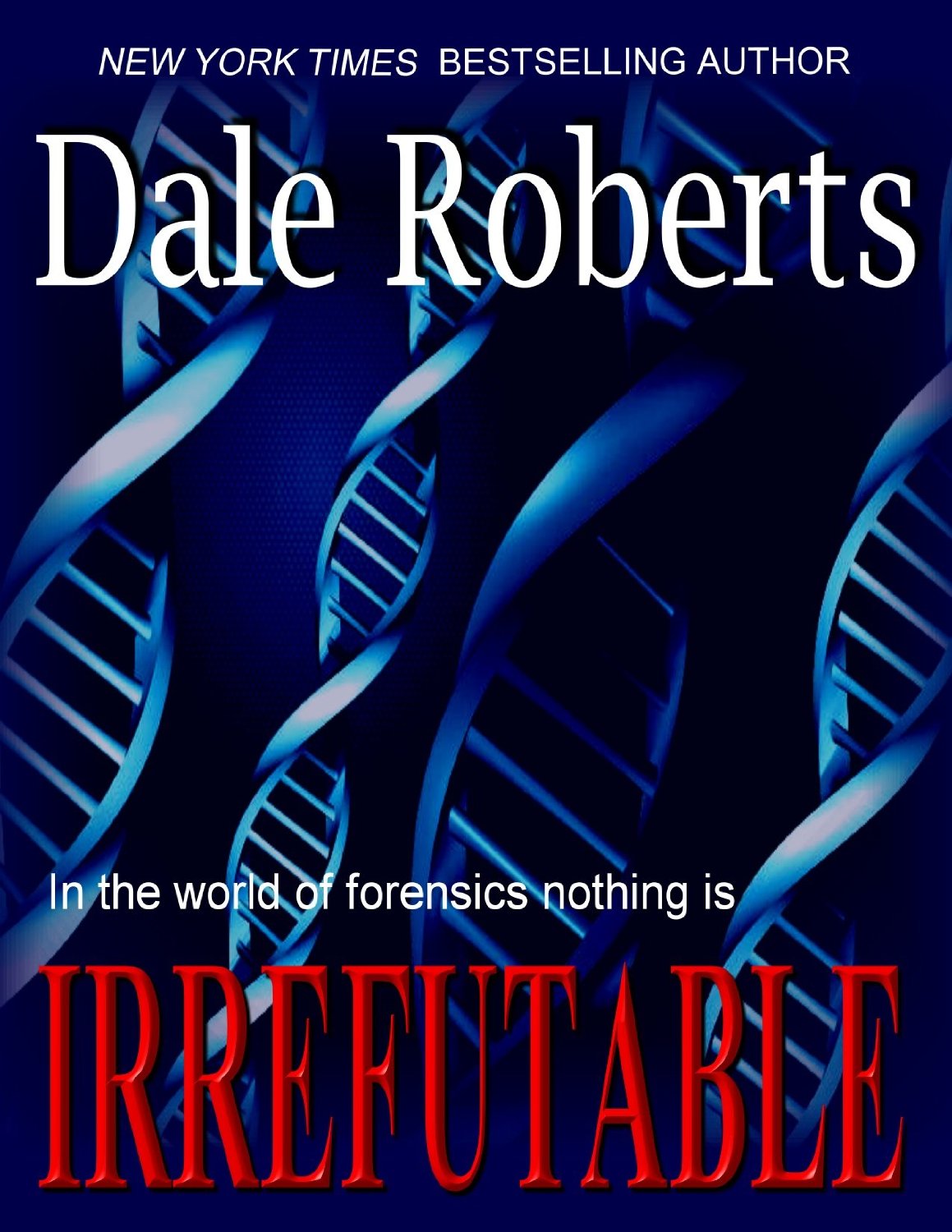 Life as detective Alex Mendez knew it came to an abrupt end two years ago with the murder of his wife. Now he is raising his teenage daughter alone. The demands of his job and the fact that his wife’s case remains unsolved have been a strain on both of them, but now a new case threatens not only what’s left of their fragile relationship, but their very lives.

When three local women are brutally raped, the case consumes Alex. His daughter, feeling abandoned, unknowingly befriends a looming shadow from Alex’s past.

DNA evidence found on the first two victims leads Alex to his suspect. It looks like an open and shut case until DNA from the third victim is matched to Alex. Now, to clear his name he must face the demons from his past and reveal a long kept secret that could disprove the evidence against him, but doing so would not only devastate his daughter, it could destroy them both.