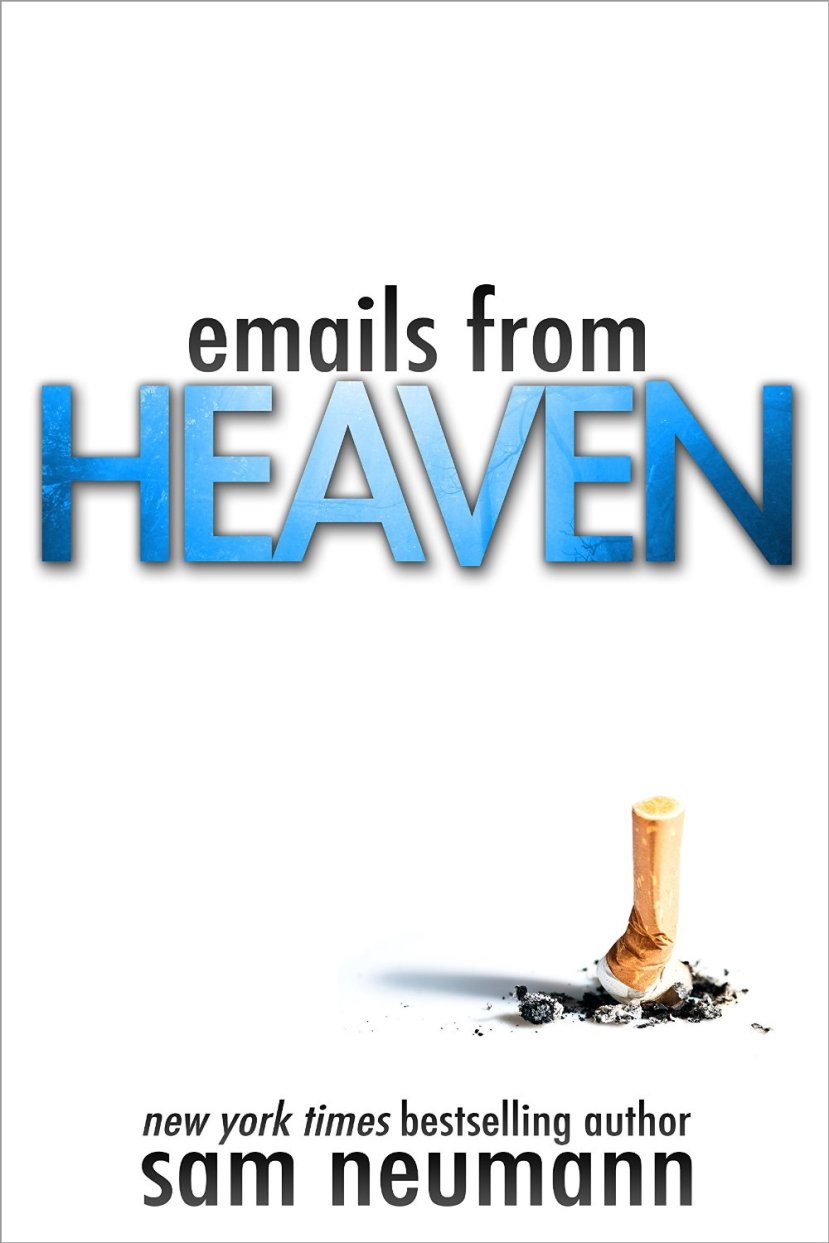 (Bloggers Note)I Usually do not comment on Books I plug. However, If you read only one book this year, make this the book, you will not be sorry. Your soul will be touched and your heart moved.

DavidGrasso has gotten an email from no one. He knows this is impossible, but with a blank “sender” field and no other identifying marks, he’s left incapable of tracing the source. The email claimsto be from his brother, but David knows it can’t be, because his brother is dead.Upon reading the body text he becomes furious, not at the obvious attempt at deceit, but at what the email says. Furious someone would use his brother’s name to perpetuate a lie. Furious the lie existed at all.

EMAILS FROM HEAVEN is a novel following David Grasso’s struggle to make sense of the email and those that followed. As a graphic designer at a high-powered ad firm in downtown Chicago, David spends most of his waking hours at the office. He’s unmarried, has few friends, and his coworkers bore him. His life is a monotonous running clock. But when the email arrives, his world is turned on end, and he will go to any length to reveal the source and explain the seemingly inconceivable circumstances that led to it showing up in his inbox.

This is the story of one man’s struggle with mystery, death, and the idea of faith. When logic is suspended, all that remains is one timeless question: