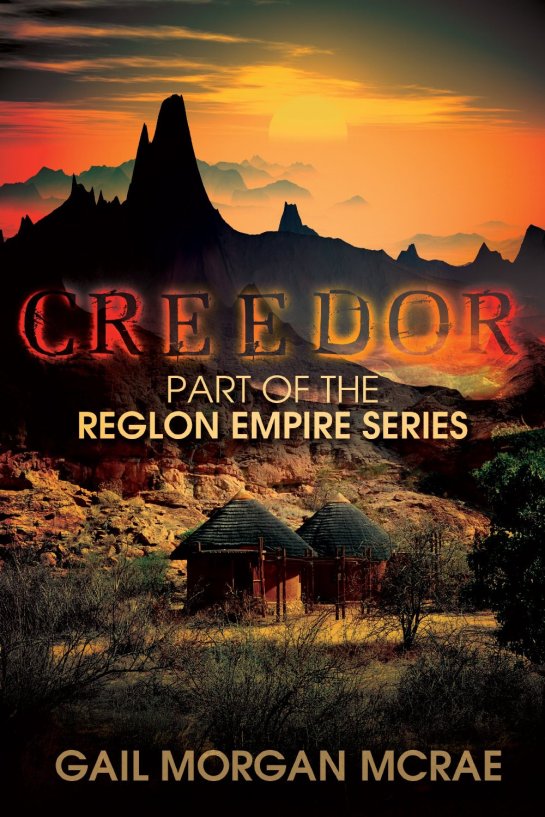 (Book 1 of The Reglon Empire Series)

Dr. Simon Slogar and Commander Michael Camdus have been given the task of stopping an epidemic on Creedor. It is only after they arrive on the windswept planet that they discover there’s a much greater threat.

Creedorians are being snatched from their homes, leaving survivors to fend for themselves. One brave woman, Mara Tonlin, decides to find her husband and rescue him or die trying. Her story intertwines with the original mission, leading Camdus and his men into even greater danger.

Intruders, wizards, changelings, and a subspace particle Rider all intersect with Slogar, Camdus and his men in Creedor, the first book of the Reglon Empire Series.