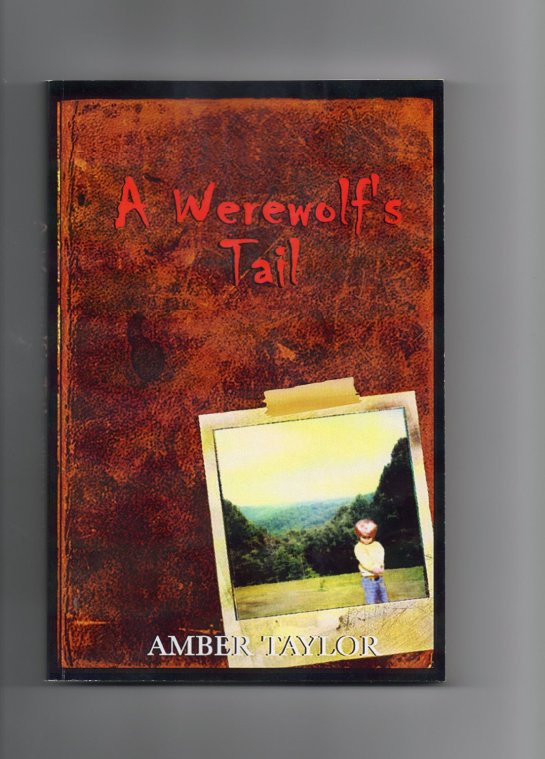 Sara Stanton is just a girl trying to make it through high school with as little emotional scarring as possible. Her whole world is turned upside down when a stranger, Hank, appears claiming that she is a werewolf.
Finding it to be true, she discovers it creates more problems than she can shake a stick at. For starters, her secret crush, Sam, won’t leave her alone, talking about monsters killing local pets and wildlife, and admits he now seems drawn to her. This seems in line with the fact that although no one can put their finger on it, they sense something is different about her. Those are all trivial though compared to the unsettling voice in her head that seems to know her every move, every thought, and her secrets. Like a ghost, he’s always lurking just out of view, terrifying her in her dreams. Is he a werewolf too, or something worse?
Either way, Sara knows she’ll eventually have to face him to save not only herself, but Sam as well. But what will be the cost?