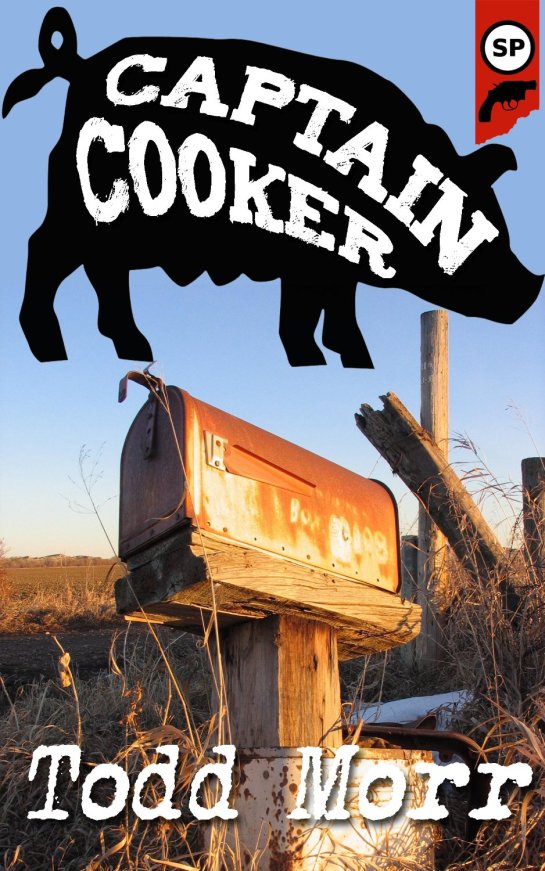 Life is not easy for Cooke, a prison gladiator freed after years of incarceration when new DNA evidence proved his innocence, trying to make his way in civilized society.

He knows the ghost of his girlfriend, the one he was wrongfully convicted of murdering, is not real, but cannot make her go away. His settlement for wrongful incarceration is dwindling. His notorious past is making him a target of vigilantes who believe he may be involved in the disappearance of some teenage girls, and one of the men who originally put Cooke behind bars has followed him out to California, hoping to put him back in a cage.

He takes what appears to be a ‘charity job’ from one of the lawyers who freed him, escorting a young pretty lawyer named Valerie Murphy as she interviews witnesses for a new client. The job takes them out to the desert where Valerie and her son are abducted.

The whole thing seems senseless to Cooke, but figuring out things was never his strength, he is pretty talented at inflicting damage, so he goes with his strengths to try to save himself and the lawyer he has grown more than fond of. 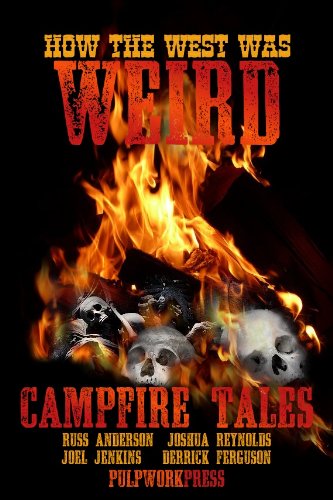 How the West Was Weird: Campfire Tales [Kindle Edition]

Four novellas combining the western with sci-fi and horror.

This new addition to Pulpwork Press’s best-selling HOW THE WEST WAS WEIRD series includes the following stories:

MR. BRASS AND THE CRIMSON SKIES OF KANSAS by Josh Reynolds. The robot Pinkerton is all that stands between President Teddy Roosevelt and an attack by sky pirates and Mr. Hyde.

HELL’S OWN by Russ Anderson. Zombies overrun a small western town, and the town’s lone sheriff is the only one that’s armed. Will anyone survive?

THE TALE OF THE BARON’S TRIBUTE by Derrick Ferguson. When a foe from Sebastian Red’s past attacks him through his friends, Sebastian must undo the damage done to his loved ones and do battle with a foe who is, for once, in every way his equal.

GUNMEN OF THE HOLLOW EARTH by Joel Jenkins. Lone Crow, Doc Holliday, and Morgan Earp lead the surviving members of the Wild Bunch into a lost world at the center of the Earth, running afoul of dinosaurs, a tribe of barbarian women, and a posse of silver-hungry banditos who have followed them from the surface world.