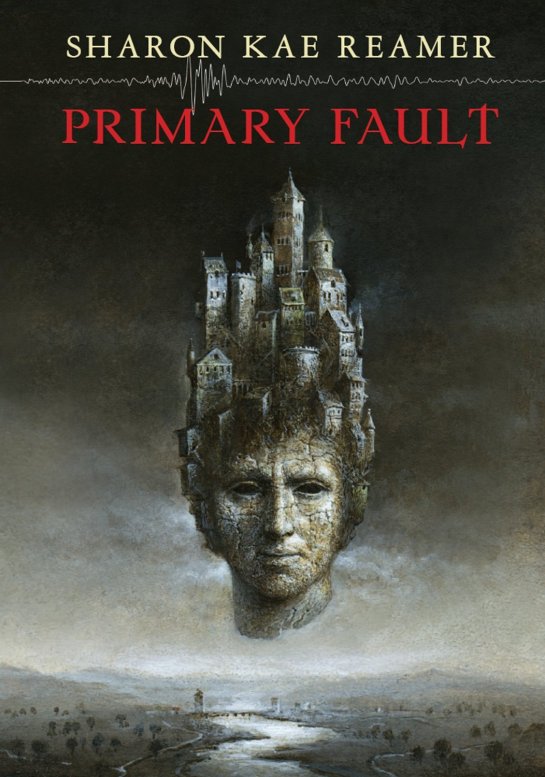 Separated from her beloved brother Gus at age seven, Caitlin exchanges small-town Texas for Cologne, Germany to be with him. But upon her arrival, a man resembling her brother attempts to kidnap her.

At a university reception, Caitlin feels intimidated by one of her brother’s former colleagues, only to have the conversation interrupted by a dangerously attractive man, Hagen von der Lahn. She learns her seismologist brother Gus has included her in a research project with the amateur archeologist and stylish aristocrat. When Gus is called away to his institute by an earthquake, the deranged Gus doppelgänger again tries to drag her away. Hagen rescues Caitlin and secures her in his castle near the Rhine.

Gus vanishes, sought by the Cologne police for multiple sexual assaults. As Hagen and Caitlin begin the investigation into her brother’s disappearance, her feelings for Hagen grow. But before she can follow up on a promising lead, a blow to the head lands Caitlin in the hospital. An unwanted visitor appears by her bed; someone she feared since childhood, the being she thinks of as Death. His appearance can only mean one thing: her brother is in mortal danger.

A novel of supernatural suspense, Primary Fault is a delightful mixture of science meets magic set amidst a backdrop of Celto-Germanic Otherworld.